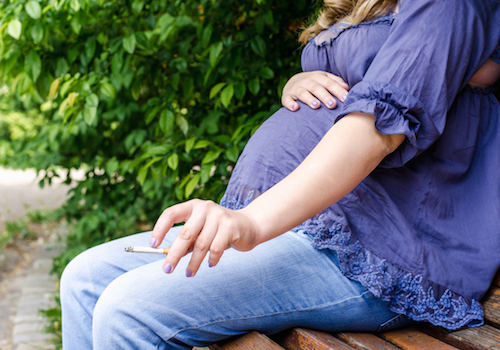 Nationwide, smoking rates have continued to decline to historically low levels, yet tobacco use remains the nation’s leading cause of preventable death and disease killing more than 480,000 Americans each year. Tobacco use is a serious addiction, and the fact that 24.8 percent of West Virginia residents are current smokers highlights how much work remains to be done in our communities to prevent and reduce tobacco use. – Deborah P. Brown, Executive Vice President, American Lung Association of the Mid-Atlantic

The Pallottine Foundation of Huntington recognizes that many in our community struggle with tobacco addiction on a daily basis and while smoking rates have declined nationwide, tobacco-related deaths are preventable. Alarmingly, the use of e-cigarettes or vaping among young people has reached epidemic levels and will fuel continued dependence on tobacco products and, perhaps, other addictive substances.

Our Foundation supports programs and services that address such challenges in our communities including, but not limited to: